There’s a lot of uncertainty around how best to regulate short-term rentals. It’s a very new industry, growing quickly and no one really knows how best to deal with the negative consequences. Different cities across the world are trying different ways to tackle it. So far nothing has worked 100%.

There is no silver bullet to the problem. You need a set of smart rules attacking the specific community problems and economic drivers in local communities in different ways to be successful. You need to understand what’s happening around the world and apply the right solutions for your community.

It’s complex and difficult to get the mix of rules right, a lot more than most governments realise.

That said, I’ve come up with quick way to see if the laws are going to be effective – the “pop-up brothel sniff test”. If the laws can’t quickly shut down a pop-up brothel operating regularly out of a short-term rental, then they won’t be able to control the other negative consequences of STRs. (besides being icky, pop-up brothels are a security worry with strangers coming and going, etc) 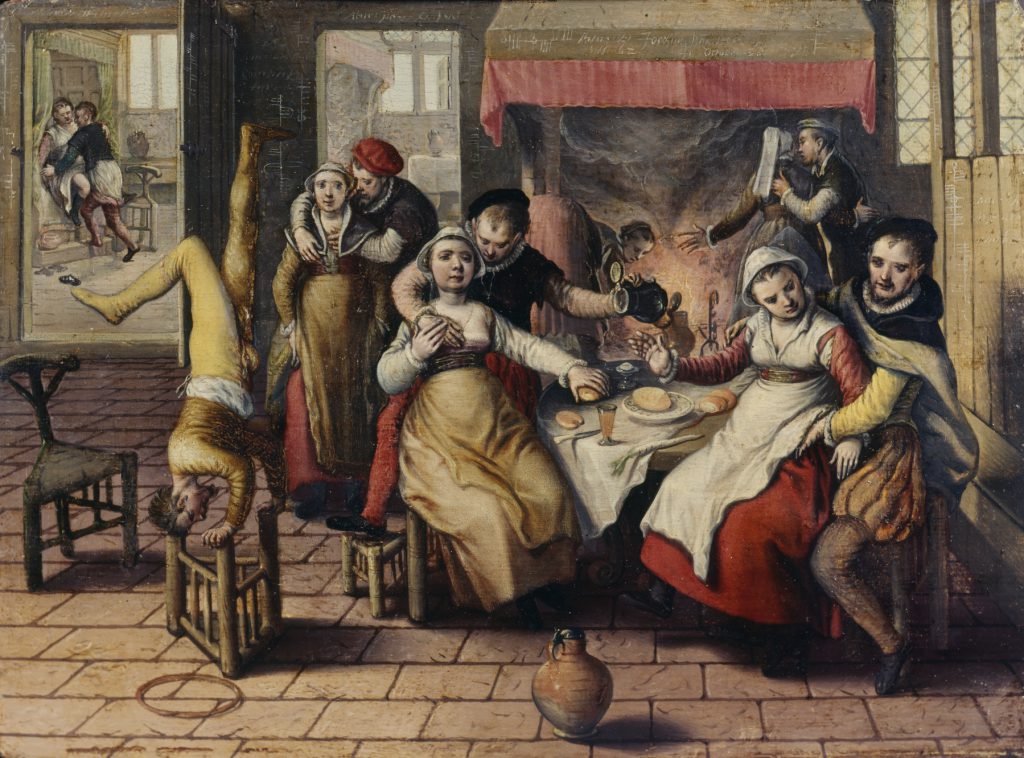 Here’s a quick recap of the proposed NSW rules:

So do these pass this sniff test? Well, they allow us to shut down a party house after “two strikes”, but if the pop-up brothel is doing its business quietly, they won’t fall into this rule. A strata could vote to block the unit from hosting pop-up brothels if it’s an investor STR, otherwise it’s powerless. If it’s happening in the standalone house next door, then neighbours can’t really do anything. Only if the code of conduct specifically mentions it will neighbours be able to shut it down, and that will involve a tribunal case. Not a quick solution.

So which cities have rules that pass the sniff test? Not many actually, but they have one key thing in common – a licensing scheme. Denver and Vancouver, for example, both have a licensing scheme that requires all STRs to register. This gives the city the right to immediately cancel the license of anyone they don’t want running an STR for any reason. This gives them flexibility to deal with the next “pop-up brothel” type problem that we haven’t seen yet.

So if a property is hosting regular pop-up brothels, the city could cancel its license immediately, and fine the host for any more short-term rentals at the property. A strong incentive to stop.

Licensing schemes raise revenue for the city and allow fine-tuned control. It’s a no-brainer for any council looking at controlling short-term rentals.

If you’d like to discuss BnbGuard’s licensing technology, please get in touch. We work with local councils to create cost-effective solutions to STR problems.